We kicked off our 3-week long, summer media project at Live Theatre exploring Fake News through performance. The group worked with the fantastic Becky and Paul to create a mini drama masterpiece we performed to an invited audience.

We continued from drama to app developing. The group had previously produced a Fake News survey using electronic clickers but now wanted to create a user-friendly mobile version to engage with the public. Dave, our IT-facilitator, took them through the steps to form a fully functional app anyone can access to give their opinions anonymously on Fake News. 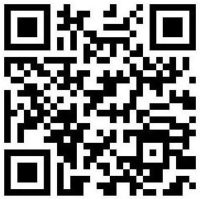 Scan the QR Code using your phone camera to complete the survey!   Or go to: https://forms.gle/ZbMC1mBAN5X9omBs6

Our youth group also received training in interviewing and debating skills. This was to help build confidence speaking to members of the public in preparation for our Metrocentre event which took place on 2nd August. We welcomed people on board to take the survey using our digital clickers with Phil of CluedUp Kids. For busy shoppers, we also had prepared flyers with QR Codes so they could complete it in their own time.  In total, we collected the opinions of 68 people using the digital clickers and 37 using the QR Codes. The group also conducted 11 in-depth interviews. 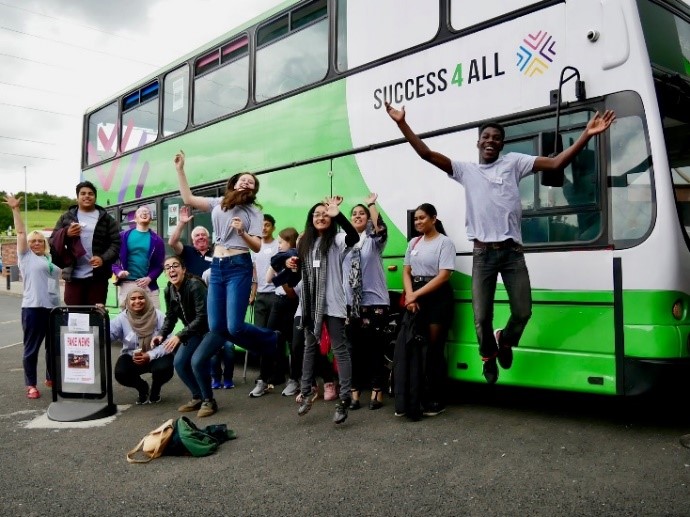 The following week, we got into heated debates with each other, challenging each other’s opinions: Is there such thing as Fake News? Should there be a punishment for spreading Fake News? Does Fake News make you more critical? You can still watch them on our Facebook page.

On the last day, we visited Spice FM where the group ran their own radio show and talked about what they have learnt over the project. They also took calls from listeners and performed the Fake News Rap written, produced and performed by the group!

We look forward to continuing the project with more pubic engagement events and a big trip to a major city to research Fake News. If you would like to take part, get in touch with Iram on: 07588217683 or Email: Iram@s4a.org.uk 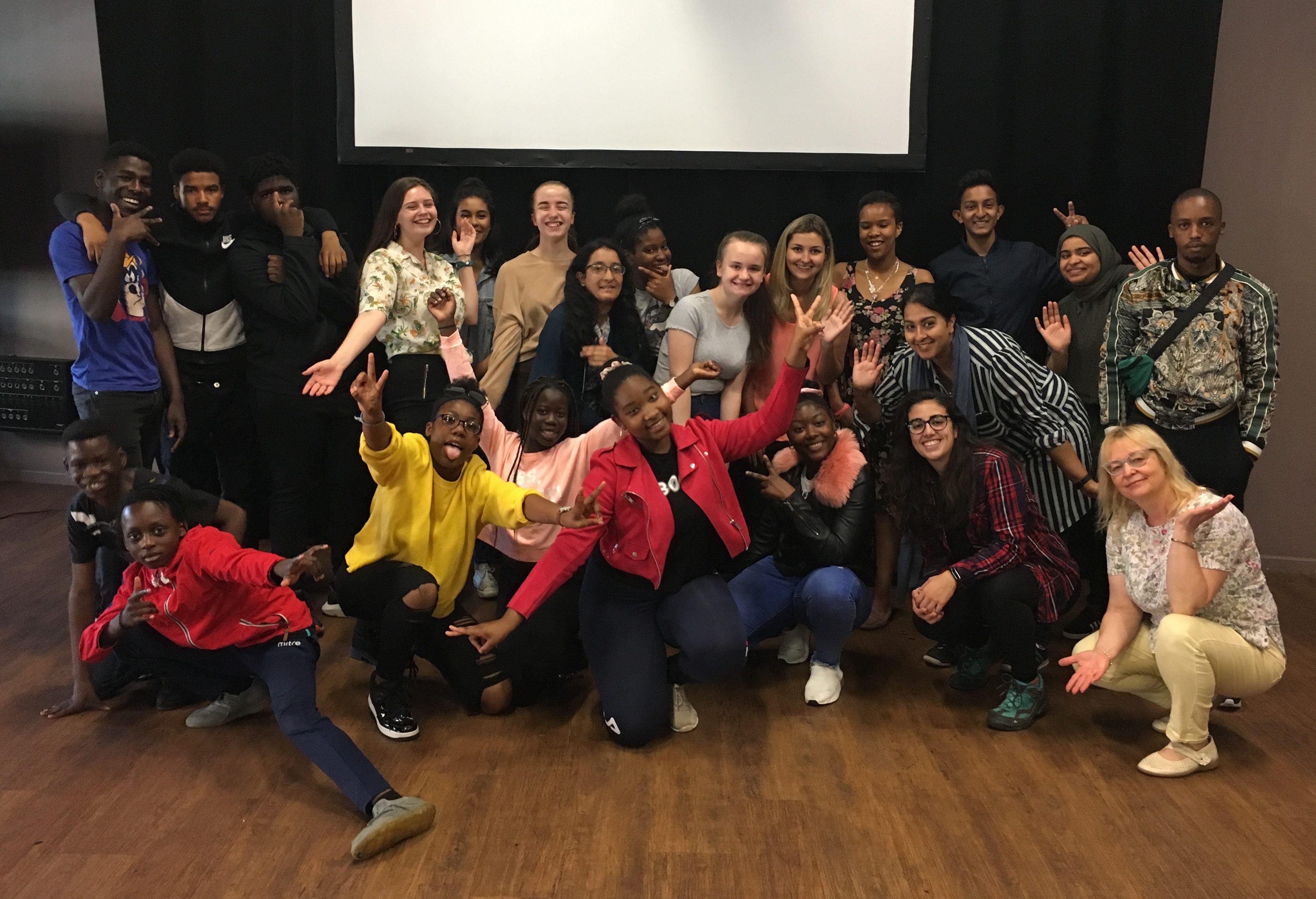