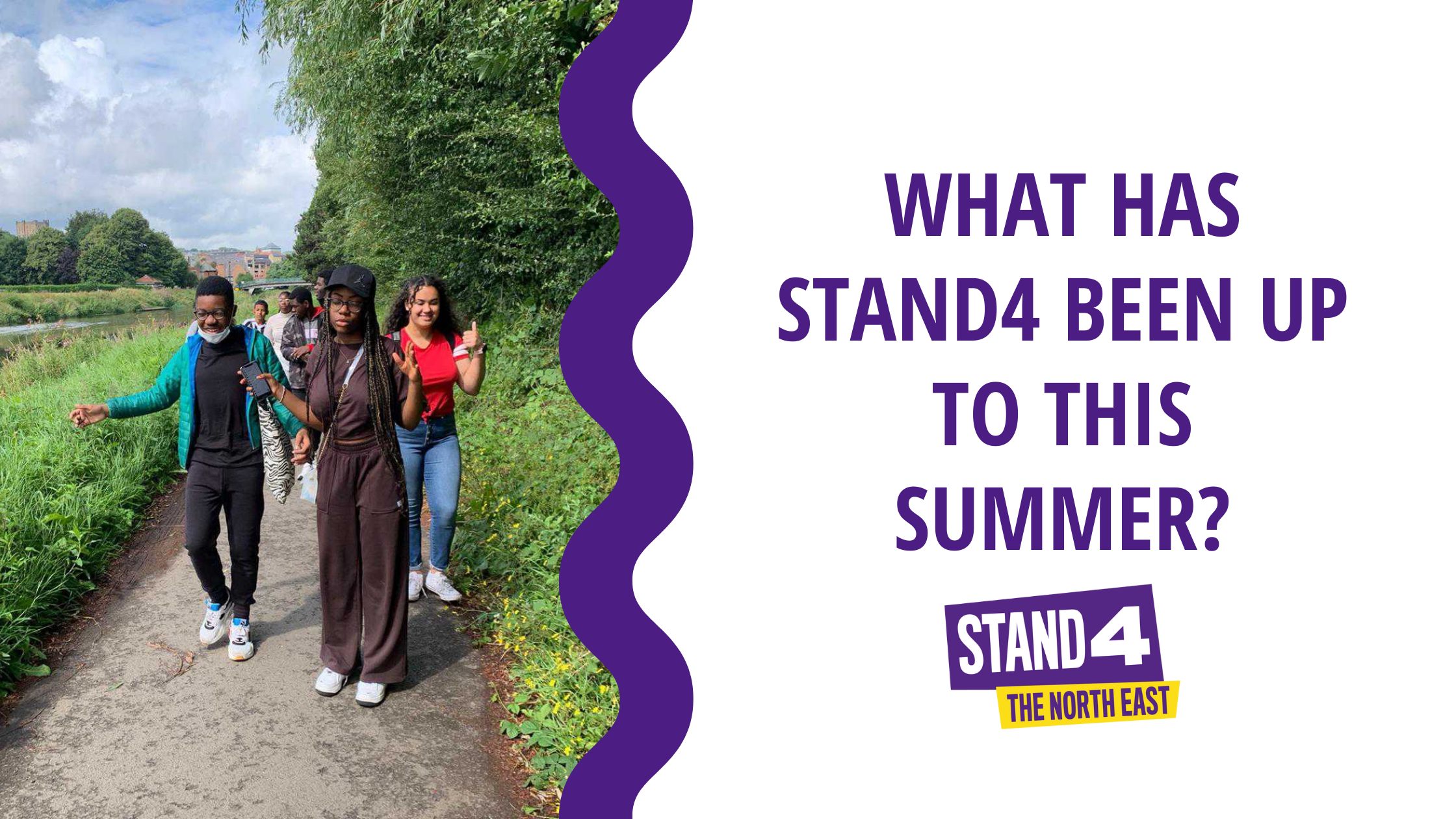 It’s been a while since we last updated you with what Stand4 has been working on.

In fact, one would argue that it has been way too long.

It’s time to put that right.

Stand4 have had an extremely busy few weeks and have an even busier schedule ahead.

So, what have they been up to?

Firstly, the group welcomed so many new members over the summer and even their very own Youth Worker, Chloe. Keep an eye out as we’ll soon be introducing her to you in our #MeetTheTeam series.

There’s no better time for the group to get to know each other than the summer. Add in a dose of packed summer of activities, and friendships will no doubt be made.

Stand4 were awarded funding by The Key to carry out an activity of their choice with a set amount of funding.

They decided to complete an escape room at EXIT Newcastle. As part of the challenge, they needed to solve puzzles as a team.

We love a team-building exercise!

Stand4 member, Godstime, said: “It was challenging. We had to work as a team and also to think beyond our ability.”

Once they completed the challenge the group headed to Wagamama for a group meal.

The group planned, organised and arranged the entire trip. Overall, they did a fantastic job! 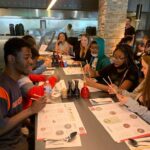 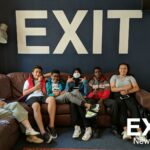 How many of us know the history of our city or the stories behind the monuments that are dotted across our city?

More than likely, not many of us.

To learn more about the heritage of our city, Historian, Marc, provided the group with a historic tour of the city. 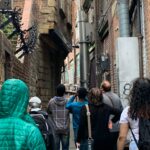 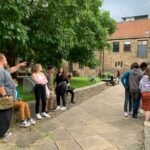 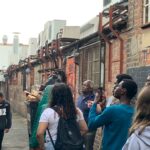 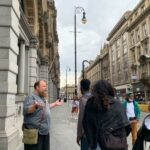 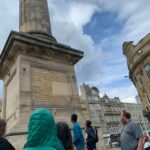 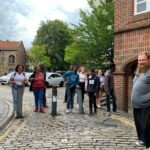 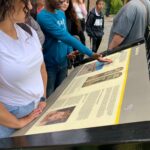 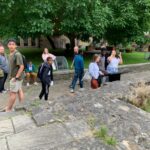 On the 6th of August, the group headed to Newcastle Central Station where they were to board the 10:30am train to Durham. Whilst conscious that the weather would take a turn, the group were still eager and excited to see the sites and botanical gardens that Durham had to offer. This trip formed part of the group’s stance for wellbeing.

They discovered the artistic pieces hidden in the Old Durham Gardens, explored the Lumière Exhibition in Durham Cathedral and even attended the free concert of Gregorian chants.

It wasn’t all smooth sailing though as the group had to dig into some oversized burgers from Fat Hippo that left many in need of a nap.

Fave photo from the trip today with Stand4 group as it was the very short period of time before the torrential rain started 😳😳 we had a smashing time anyways, and the vegan burgers from fat hippo get a MASSIVE thumbs up from me. pic.twitter.com/6CqZLqCjTa 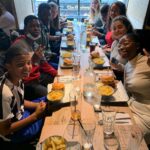 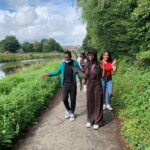 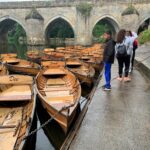 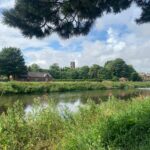 On the 12th of August, the group splashed about with some water balloons. Their new Youth Worker, Chloe, who we’ll be introducing you to very soon was completely soaked!

You’re going to have to take our word for it as we don’t have any photos to show.

Following the water fight, the group took a coach trip to Bamburgh thanks to funding from Sports England.

Whilst they were there they had a tour of the castle, enjoyed a dip into the sea, played some volleyball and football and topped it off with a barbecue that even the wind couldn’t stop them. 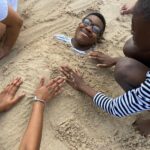 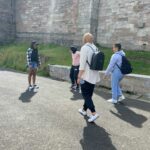 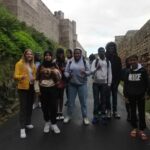 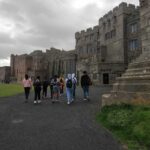 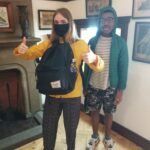 That’s not all the group have been up to.

In the last weeks of the summer holidays, the group visited Lane7 Newcastle, skated across the Whitley Bay ice rink, had another eventful day at the beach and visited Northumberlandia. There they had an educational field trip learning about rats, owl pellets and most importantly why need to do more to protect our environment, after all the group Stand4Environment. 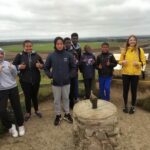 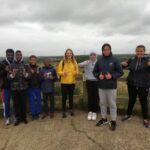 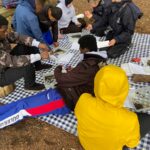 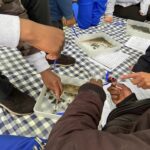 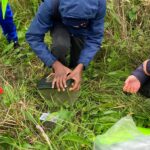 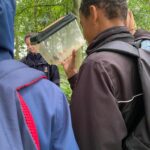 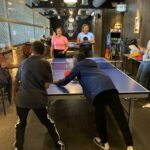 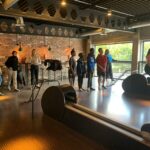 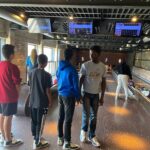 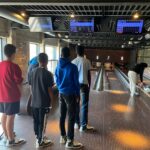 The group will slowly start waving goodbye to their summer schedule and will begin to immerse themselves in their autumn/winter projects.