Skip to content
15 Years of Making A Difference: What Our First Champions Say About Us

15 Years of Making A Difference: What Our First Champions Say About Us 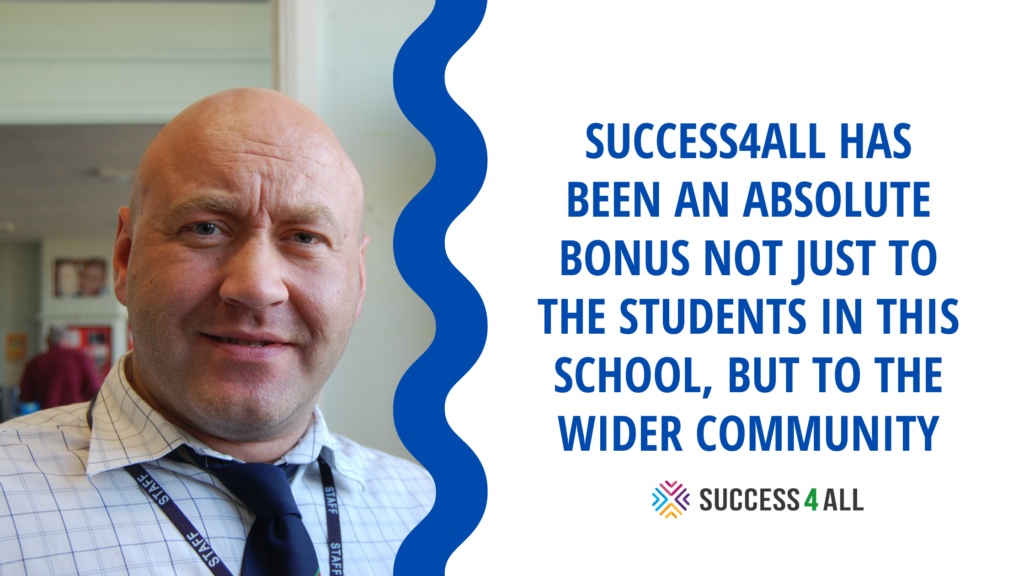 In part one of celebrating our firsts, we speak to the first organisations that have supported us since our inception in, 2006.

“The work you’s are doing is going to be needed a lot more.” Photograph: Courtesy of Shewley

For those of you who do not know, but The Millin Centre is also the birthplace of Success4All. Not only did they accommodate our first Learning Hub, but the entire team was prepared to support us every step of the way. From applying to funding to drafting employment contracts, it goes without saying that we wouldn’t be here without The Millin Charity. We are incredibly grateful to have had and continue to have such a strong relationship with The Millin Charity.

Charity Manager, Shewley Haque, said: “We developed a good relationship with the team because they were based at the centre as well. They were using our offices, so we almost slightly became a bigger team as well, so Success4All was part of The Millin centre for a while.”

At the time, The Millin Charity was working with a majority of Black and Ethnic Minority communities, of whom many spoke little to no English. Naturally, this meant that many of the children needed additional support with their homework if they were to progress in school. However, at the time there was little on offer to support them.

Haque acknowledges that “there was a need” for homework clubs even very early on, and now with the impact caused by the pandemic, even more so today. “The work you’s [Success4All] are doing is going to be needed a lot more because of the amount of gap that kids have had with schools and things, especially amongst the communities you work with, disadvantaged communities and the wards that you work with.”

Even in the early days, Haque could see how much it meant to Caroline to be able to offer such an essential service. “It wasn’t just about doing a Success4All club to her [Caroline], it meant a lot more.”

“Well done to Success4All for where they’ve got to now. It’s massive! They’re employing and they’re doing so much,” Haque concludes. 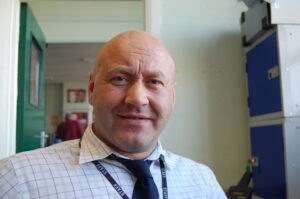 “Success4All has been an absolute bonus.” Photograph: Courtesy of David

The first time David Jones, I.C.T teacher at Walker Riverside Academy, previously Walker Technology College, met the Success4All team was when we held our first Summer School at the academy. That was over ten years ago. He recalls Success4All doing “a fantastic job.”

Our Summer Schools are designed to be physically and mentally stimulating for children and young people. We achieve this by proving a busy schedule of activities, always fun and always with a theme. But that’s not all. Jones stresses, “the work we did in the Summer Schools was so valuable for the kids that were transitioning from primary school to secondary school. Basically, she’d [Caroline] show it’s not such a scary place.”

From there, our relationship with Walker grew. We started to support children and young people who had English as an Additional Language [EAL] through our after school homework clubs, which were “very, very effective.”

For Jones, “Success4All has been an absolute bonus not just to the students in this school, but to the wider community.”

“The responsibility of everyone being equal has made an impact here. I’ve seen it make an impact in the West End, where I visited to do some IT work with them. The Success4All team are absolutely fantastic!” 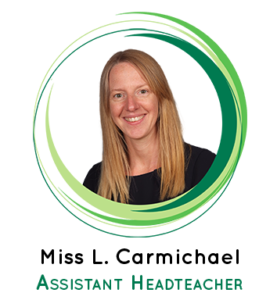 “Without Success4All some of our kids would be lost.” Photograph: Courtesy of Linsay

Linsay Carmichael, Assistant Headteacher at Walker Riverside Academy concurs with David: “Caroline Afolabi was great, offering lots of good services and something we didn’t have up until then, particularly around sort of EAL students.”

Over the past 15 years, Carmichael has noticed exponential growth in the number of EAL students at Walker Riverside Academy, and thus needless to say they have required “a much greater need for the support” from Success4All.

Both Carmichael and Jones remember a group of challenging students from eights years ago who “thought they knew everything about everything.”  Having young university students and volunteers working with them “really gave them a lot of additional help that they wouldn’t accept from us, their teachers,” emphasised Carmichael. By the end of the term, the same students later became volunteers with Success4All.

Carmichael applauds Success4All’s impact, stating: “It’s made a huge impact on their ability to succeed at school but beyond school,” and adds, “they really opened the eyes of our students. It really gives the kids that opportunity to be themselves and to develop because otherwise, I think without Success4All some of our kids would be lost.” 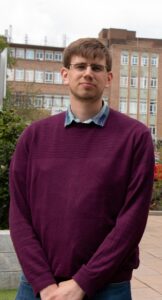 “It must have had a big impact.” Photograph: Courtesy of Christian

The volunteering opportunity had taken him to Walker Academy.“I went there once a week. It was mainly tutoring to start with. Then I remember going during school time.

“It must have had a big impact at Walker because it provided to be a lot of help for the kids.” 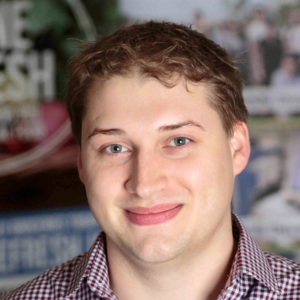 “I started volunteering, I think once a week, and then ended up becoming like three times a week at The Millin Center.” Photograph: Courtesy of Victor

Victor Harlow was also a student at Newcastle University when he first came across Success4All. Similar to Lawson-Perfect, he too stumbled across Success4All by coincidence. “I went on to the Students’ Union at Newcastle University, and they had this massive file of fax system that has like, every possible organisation. It was like this massive, massive book, and it was just like flicking through there. I don’t know why I landed on it [Success4All], but I land on it.”

After reading about the volunteering role, Harlow was eager to get involved.

“I started volunteering, I think once a week, and then ended up becoming like three times a week at The Millin Center.”

Soon after graduating, Harlow perused a master’s degree in education with a focus on peer learning. “She [Caroline] was one of the first people in the city who really not only, champions but actually does it and allows it to happen. And when you’re involved in that, you know that it works. Like, it just makes sense,” he explains.

Gareth Smith, current Vice Principal of Excelsior Academy and previous Assistant headteacher at Walker Riverside Academy has seen the impact Success4All has had on young people.

“Last year we had some fantastic involvement alongside Guy Readman Foundation, where there was some funding available that Success4All were able to utilise to do some tuition with some of our students on-site, which worked really well.”

Smith was impressed with the impact the additional tuition had on the students, saying that “it was successful with the students” and praised Success4All’s ability to bring in tutors from a wide range of subjects as being “very effective and useful.”

Whilst at Walker Riverside Academy, Smith recalls the Language Hubs being “really beneficial” to students. He describes the hubs as having “a real positive vibe about them” where there were lots of engagements from the students.